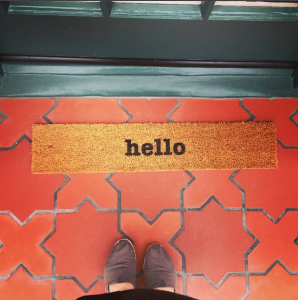 Alcazar Court Bungalows may be Hillcrest’s newest luxury short-term holiday rental, but the property’s history is a rich tapestry of vibrant change in the growth of San Diego.

The land that comprises the Alcazar Court property sold 5 times before it was built upon in 1924 by Pingree Ives Osburn. Hillcrest had many real estate speculations, booms and busts. Osburn, a builder by trade developed many of the courts around Hillcrest. This property has been sold several times since being built, and several of the owners have been women. Osburn sold the bungalow property in 1925 for $59,000 which in today’s dollars would equal $806,645.95. It was purchased again in 2015. With care and affection over the last two years, Alcazar court was restored to the time and place of its origins with modern conveniences. There are 4- 1 bedroom bungalows and 1 studio – all original.

By the late 1800s, the market revolution all over America had resulted in many activities moving out of homes. Access to grocery stores meant fewer duties or, at the very least, swapping household tasks for errands. Ready-made clothes and commercial laundry further reduced domestic work. Greater employment opportunity in the labor market drew women from the home, and servants became scarcer. The development of nurseries, kindergartens, and compulsory public education meant children spent less time in the house – the bungalow fit neatly into this jigsaw of economic and social change. 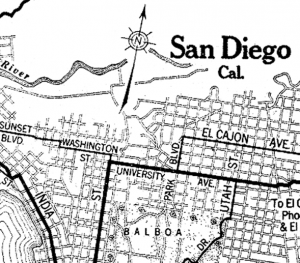 The concept of bungalow courts began in the last turn of the century in Southern California but its configuration is adapted from the OG baṅgalo that came from India. Sometime between 1915-1930s, the bungalow became a national ideal. Bungalow courts were marketed to folks who wanted the amenities of a single-family home without its high cost. Courts were very popular with young women with families. Husbands were away at war, working away or women were widowed with a small family and small income. Each court created its own community. After the war, with greater immigration from the Midwest, the rise of industry and general modernism, the demand for larger homes grew and the bungalow court fell out of favor with developers.

We think bungalows are the perfect configuration for a holiday getaway – with the welcoming feeling of one’s own home on a smaller scale, complete with modern amenities in a vibrant and engaging location. We think you will agree, bungalow courts are a wonderful livable ideal for this modern day and age.

What Guests Are Saying

One of the best places I’ve ever stayed. Well decorated, very inviting, and above all comfortable. Will come back again when in town for work next year. 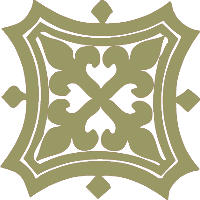 Donna’s place is fabulous. SUPER clean and great location. Quiet with a lot of charm! I would definitely stay again and recommend it to anyone who wants a clean, comfortable, relaxing place in the heart of a great San Diego neighborhood – everything you need is within walking distance. 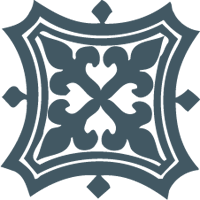 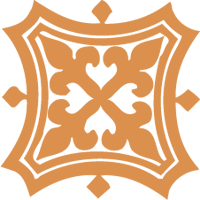 Alcazar Court is hands down the best Airbnb I have ever stayed at. Clean, beautiful, centrally located…the list goes on and on. It is EXACTLY what it looks like in pictures! Truly a gem of a hideaway in a very central, lively locale. Donna was so helpful, too! 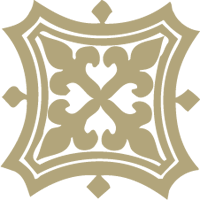 This place is incredible. The attention to detail and cleanliness is impressive. It’s just a few blocks from great restaurants and bars, and a short Uber away from all that San Diego has to offer. You won’t be disappointed. 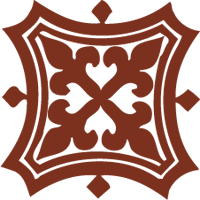 The bungalow was an incredibly inviting and wholesome place to spend a long weekend. The best part of the experience was cooking a birthday dinner in the beautiful kitchen!

About This Site
Alcazar Court is a premier holiday rental destination located in the neighborhood of Hillcrest in San Diego, California. Learn more about our location and book online.

Rent bikes or scooters - take a Lyft of Uber - alw

No matter how you get here - Trains, Planes or Aut

We Love It Here - working, playing, dining, and st

Sometimes this is the best gift ever - Come Stay W